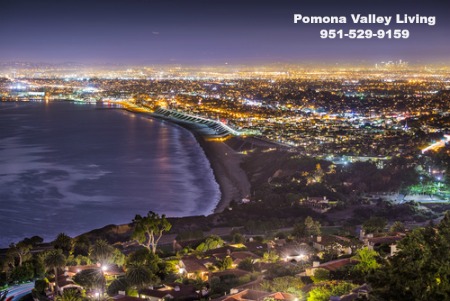 Los Angeles County in California encompasses diversity in all of its forms. Geographically, Los Angeles County offers 70 miles of coastline along the Pacific Ocean, as well as majestic mountain ranges, valleys, forests, islands, tranquil lakes, rushing rivers, and dry desert landscaping. But with a population exceeding ten million across 4,083 square feet of territory, the people are as diverse as the land on which they live. In fact, Los Angeles County is the most populous county in the United States.

Los Angeles County is also the most important port, as well as the largest in the country for the combined seaports of Port of Los Angeles and Port of Long Beach.

Los Angeles County enjoys 283 sunny days per year, with only 32 days with measurable precipitation. The area receives around 16 inches of rain annually, but no snow. Average summer temps are around 85 degrees, with winter lows about 44 degrees.

Give Team Douglas a call today at 951-529-9159 to tour available homes for sale in Los Angeles County.